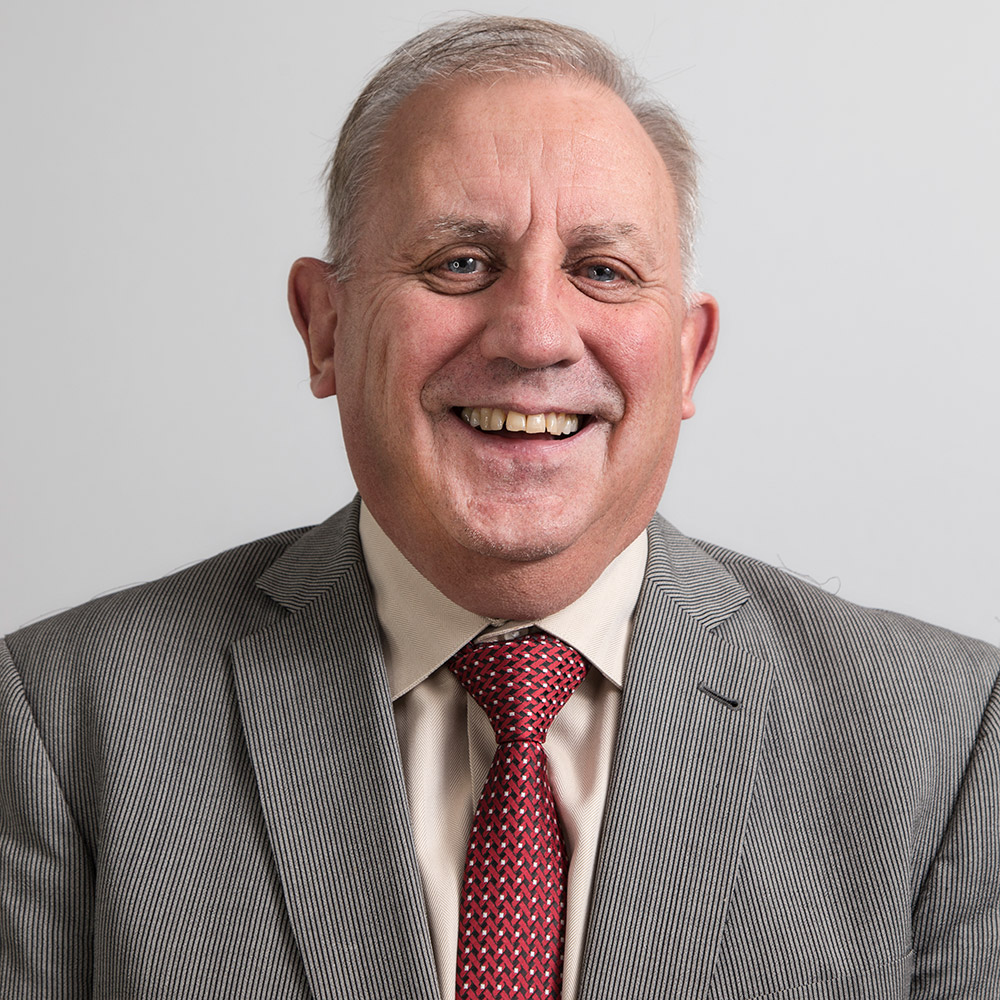 Chris Byrnes is the President of the company and a broadcaster with 40 years international experience. He started behind the microphone and worked his way up the chain to Program Director, Group Program Director and eventually ownership. His funny accent comes from New Zealand, by the way, where he was a founding shareholder of the More FM Group and was an active part of the management team that built one of the most successful and profitable groups in the South Pacific. He acted as the Group PD for the 12-station chain until its sale in 1997. He moved to Canada with his family in January 1998 and took up a position as Corporate Program Director for a group of radio stations until he formed ByrnesMedia in 2000. He is the only Canadian-based consultant who also owns radio stations which includes 104.7 Heart FM in Woodstock, CJED Niagara Falls, and  CFLZ Fort Erie.

Greg Diamond was born and raised on the frozen prairies – Winnipeg, to be exact. His broadcasting career, however, has taken him across Canada. Greg has a broad-based radio background having started off on the air where he worked his way up to Mornings. While doing so, he also held Production, Promotions, Music Director, Assistant Program Director and ultimately Program Director positions. His programming experience includes ratings successes in small, medium, and large markets. He’s signed on stations and programmed award-winning stations. Along the way he became a recognized expert on music software and music scheduling on Selector, MusicMaster and Powergold. Greg joined ByrnesMedia in the early 2000’s and has consulted stations in all provinces and one territory. He’s also worked overseas in Eurasia. Greg left ByrnesMedia a few years back, but like most radio people, broadcasting is in his blood and he recently returned to his old position and has taken up right where he left off – helping radio stations achieve their ratings and revenue goals. 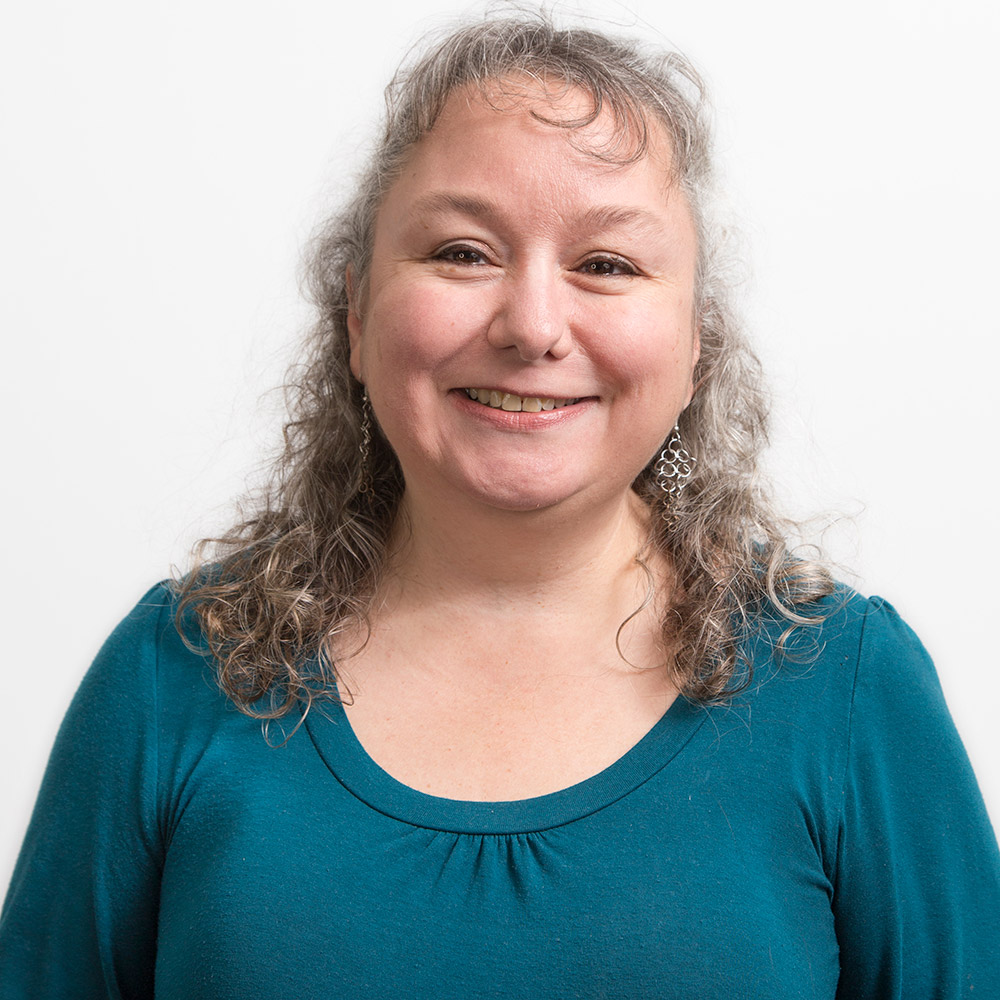 Trish has worked in Bookkeeping, Customer Service and Marketing for a variety of industries over the last 30 years, joining ByrnesMedia and the broadcast industry in the early 2000’s. Wearing many hats and going by several titles (Director of First Impressions, Client Services Specialist and Digital Marketing Coordinator), she provides services to client stations such as showprep and music recommendations, promotional ideas and marketing tools. She keeps the books for the Byrnes-owned stations and keeps head office running smoothly.